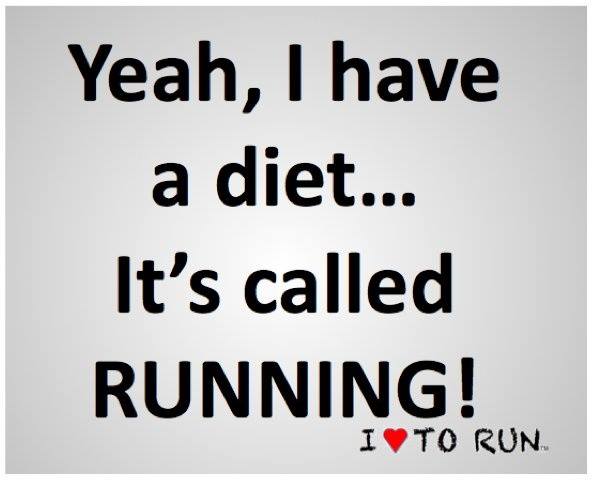 1. Your running rotates around your pooping schedule.

Because there’s nothing worse than having to poop during a run.

2. Which means you know how to make yourself poop. You need to replace them more often than you think, and you need special running shoes like Brooks or Mizuno, NOT Nike cross trainers. This will not be great for your budget.

4. You lose half your weekend to long runs.

giphy.com
If you’re running anything more than 10 miles, you not only have to be a good kid the night before, but spend the entire post-run day napping and eating.

5. Running is boring as hell.

You can have new music on your phone, a fun new route and fresh workout clothes, but still, sometimes…you just can’t wait for it to be over.

7. And even if you’ve run long distances (10+ miles), you’ll still sometimes struggle through a 3-miler.

Sometimes you hate it!

8. Losing one or more of your toenails is a very real possibility.

And when you go to get a pedicure, someone usually makes a face.

Or you can just wear those running shorts with the built-in underwear, in which case…

12. You are incredibly specific about your running conditions, and the smallest annoyance can completely ruin a run.

(Absolutely no headphones with cords that swing excessively.)

13. It’s easier than you think to get dehydrated.

That gross, flu-like, nauseated, headache-y feeling you get after a long run in the sun? Yep, you’re dehydrated, because you didn’t drink 30,000,000 gallons of water prior.

14. These are actually pretty awesome. 16. Yes, your knees will hurt sometimes.

17. You spend way too much money on shit like this. 18. Sometimes you’ll get bloody socks when you run 21. But in the end, you love it so much that all the weird and gross stuff is totally worth it.