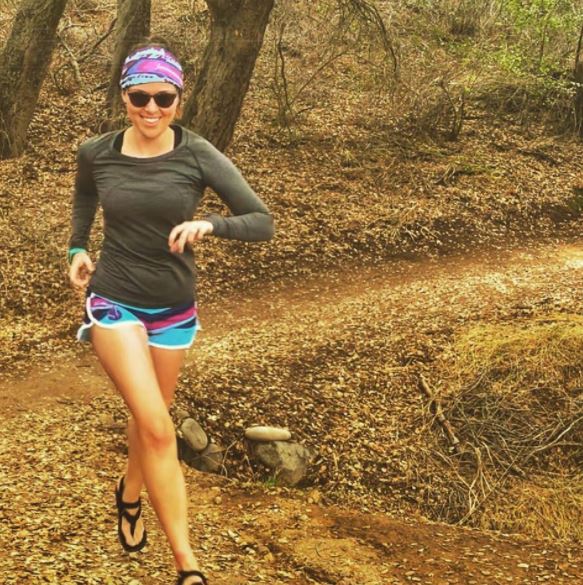 Sometimes taking time off is the BEST thing we can do for our running!

I’ve been trail running on and off since I was 14 years old. I was pretty heavy into racing ultras from 2014-2016. The entire last year I chilled out, let my beat up body rest (I had a major surgery in June) and didn’t push myself to do anything I didn’t want to do. I was lazy and embraced it.

IT WAS SO GOOD FOR MY RUNNING. Seriously. While some people (so jealous of you guys!) are able to train for years on end, my body wanted nothing more than to just chill out.

I wondered if I’d ever crave running like I used to. After almost a full year off, I woke up two days ago with the most desire to run I’ve had in years. I threw on my dusty running clothes and hit the trails by my house.

It was AWESOME. I had a cheesy grin on my face for two full hours!

So here is my advice: if you’re burning the candle at both ends (like I did), give yourself time to chill out and recover fully. Don’t train 12 months out of the year unless your body loves it. I think if more of us took a month or two off running in between racing seasons, we would all be much healthier and wouldn’t need to take longer periods of time off.