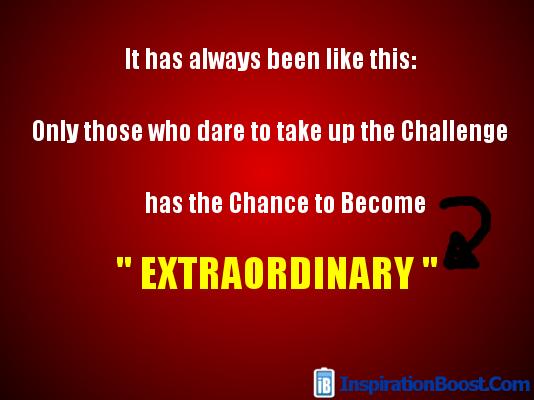 Favorite Run friends, I have great news. I am being discharged from rehab today and headed for home!

It was just 17 days ago that I was hit by a car while running during my vacation in Florida. Two weeks ago today I was in surgery having the massive damage to my pelvis repaired (by the best pelvis specialist around, coincidentally!) 8 days ago I was released from ICU.

Shortly after release from ICU, I began rehab. I have a “NO weight bearing restriction” on my right leg for 8 weeks. The goal of rehab was to strengthen my muscles in both legs and in my arms and to teach me to care for my personal needs with only the use of a walker and wheelchair. But first, I had to get the pain under control and find the strength to move my own body again.

They say the most painful bone to break is the pelvis. I believe it.

The first day of rehab I woke up, looked at my schedule full of OT & PT appointments and I just cried. The pain was so unbearable I didn’t know how in the world I was going to do what they were asking of me.

I am being discharged after just ONE WEEK of rehab!

The charge nurse told me last night that the typical pelvis surgery patient spends 2-4 weeks in rehab alone! Now, before you think I’m bragging on myself here, let me get to the reason I am posting this-

The reason your recovery is so remarkable is because you’re RUNNER.

Running prepared my mind for the disciplines of therapy.

Running prepared me to stretch myself by teaching me that “what the mind believes, the body achieves,” so I believed my body could & would do the things they told me to try.

Running strengthened my leg muscles that are attached to my pelvis, making the use of them come sooner & with more ease than for a non-runner.

Running and training those muscles also prevented them from going into shock, which most people’s muscles do right after major surgery. Most people have days of spasms as a reaction to surgery..I had none.

Crazy how I got hit because I was running, but yet, running is what made all the difference in my recovery, which has made me love running that much more.

Here’s to us, people who live extraordinary lives because we run! Keep on running, friends!